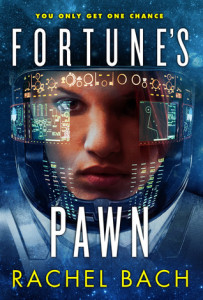 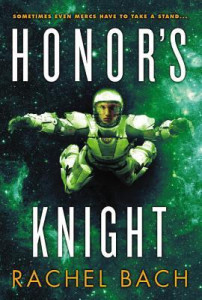 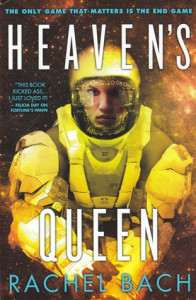 Fortune's Pawn, Honor's Knight, and Heaven's Queen (Paradox #1-3) by Rachel Bach was pretty damn good. It wasn't perfect, but I've learned to roll with the punches when most of a trilogy, an entire trilogy, is this interesting and developed. The characters were pretty solid, the plot rehashes some old themes but flows in strange and wonderful directions that made me smile like an idiot, and the worldbuilding was strong! There's a romance that runs through the whole trilogy, but it's a romance that manages to tread the line between affecting and annoying, stumbling only a little bit here and there (and mostly in the last novel), and it takes the backseat to a mostly well-paced story with lots and lots and lots of dynamic and well-choreographed action. If you're looking for some solid sci-fi that'll make you punch the air, this could be something you would like. 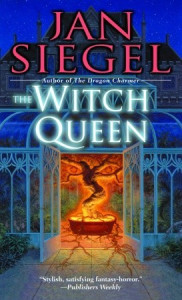 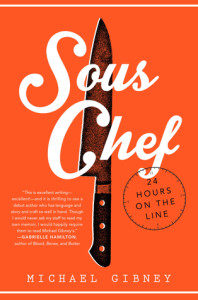 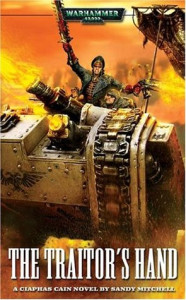 The Witch Queen (Fern Capel #3) by Jan Siegel This one's the last book in the series, and it's kind of the end of an era for me in a weird way. I remember when I read the first book of the series: one of my classmates back in high school had received it as a gift from a well-meaning relative who'd just come in from the States (in hardcover! Lovely, lovely hardcover, the kind that has a whole wraparound painting on it when you remove the dustcover) and she didn't like it so she passed it on to me in the hope that I would appreciate it more. And reader, I loved it. I knew it was the first in the series, but I really had no way to get the succeeding books back in the early oughts; ordering it from Powerbooks or Page One, now Fully Booked, would have cost an arm and a leg back then with no assurance that they'd be able to find it for me. The Internet was not even an option back then either. So I waited, and sulked, and then I forgot about it until 2013 when I was looking for some less obvious books for my next 20 list. Okay, that was a long introduction. Nostalgia aside, I think The Witch Queen was almost a solid ending to the series. I could have done with more closure in regard to the series' big bad, and a more satisfying and empowering finish for Fern's storyline, but it was just enough. Not all endings have to be bombastic, after all. It's a bit annoying tying up the loose ends of beta bad from the previous book took up majority of this novel as well, because I feel as though we could have had more space for the things I wanted from it had that been tied up sooner. The prose was still as purple as ever, but high school!me is satisfied, at least.

Sous Chef: 24 Hours on the Line by Michael Gibney is a sock to the gut. A very tiring sock to the gut, because you get to live out 24 hours in the life of a sous chef in a fairly popular, if unnamed, restaurant. By the time you're halfway through this book, you'll feel as if you've been on your feet the whole time, rolling dough, or butchering fish, or manning the line. I'm not even joking. If you've read other autobiographical books by chefs, you'll be familiar with the rhythm and flavour (laugh) of Gibney's prose. It's very frank, gruff, and capable of making your stomach grumble in less than a sentence. I did note that he is quite eloquent, with turns of phrase that one can't help but repeat and roll around in your mouth and mind, and later I found out that the man has a degree in literature, which explains the rounded edges of his prose. While the book did fulfill its objective of allowing me to vicariously experience being on the line, I did feel as though it could have been longer, but only because I accidentally formed attachments to the crew in the anonymous restaurant. I wanted to know what happned to them afterwards! Good, fast read.

The Traitor's Hand (Ciaphas Cain #3) by Sandy Mitchell is, for me, the best Ciaphas Cain book yet. While the problems I had with the previous novel are still present, they're easier to ignore in light of the higher stakes presented in this story. Unlike the fairly straightforward plots presented in the previous books, Hand manages to include a minor "villain" in the shape of another commissar, one who is Cain's opposite and possesses enough insight into his character that he sees past Cain's heroic reputation. That was nice and refreshing, and I would love to see more of the Commisariat and its inner workings. The main conflict of the novel though involved two factions of Chaos, and their presence in the book finally drove home exactly why Chaos is so insidious and terrible. Previous books and stories I've read in the WH40K universe have always dealt with Chaos by telling readers why it's evil instead of actually showing it, so this was also a revelation for me. Chaos seems like such a different thing in the Horus Heresy series as well, probably because the HH saga is all about the seeds of Chaos being sown, etcetera, etcetera, and is so much more about the interpersonal family drama of the Astartes. In conclusion, Chaos is fucked up, yo. Terrifying in an awesome way. There were also a lot of lovely side characters brought into the series, as well as the development of some mentioned in the previous books, and that is also pretty exciting. Psykers, man. Cultists!!! 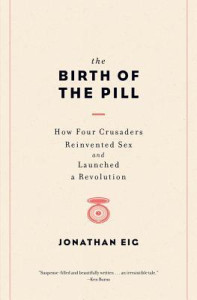 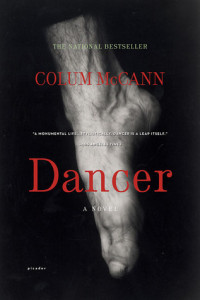 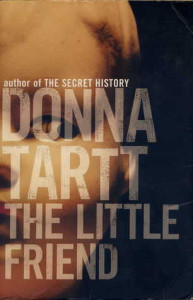 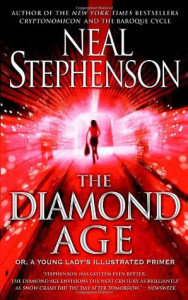 The Little Friend by Donna Tartt
The Diamond Age, or a Young Lady's Illustrated Primer by Neal Stephenson

Next 20 Reads:
1. Interpreter of Maladies by Jhumpa Lahiri
2. Milk: the Surprising Story of Milk Through the Ages by Anne Mendelson
3. Red Shirts by John Scalzi
4. An Astronaut's Guide to Life on Earth: What Going to Space Taught Me About Ingenuity, Determination, and Being Prepared for Anything by Col. Chris Hadfield
5. Waking the Merrow by Heather Rigney
6. A Visit From the Goon Squad by Jennifer Egan
7. Fulgrim (Horus Heresy #5) by Graham McNeill
8. The Master & Margarita by Mikhail Bulgakov
9. Age of Innocence by Edith Wharton
10. Dawn (Xenogenesis #1) by Octavia Butler
11. Gardens of the Moon (The Malazan Book of the Fallen #1) by Steven Erikson
12. Diaspora by Greg Egan
13. Abarat: Days of Magic Nights of War (Abarat #2) by Clive Barker
14. Briar Rose by Jane Yolen
15. Genocide of One by Kazuaki Takano
16. The Man Who Knew Too Much by G. K. Chesterton
17. Lives in Ruins: Archaeologists and the Seductive Lure of Human Rubble by Marilyn Johnson
18. The Man Who Mistook His Wife for a Hat by Oliver Sacks
19. Cloud and Ashes: Three Winter's Tales by Greer Gilman
20. She of the Mountains by Vivek Shraya
Collapse