oh mirror in the sky

It's been nearly a month since I blogged about my weekly reading ._. I have been reading, but it's only been six books in three weeks, which is half the amount I read last year. It's excusable, I think, because I've been so busy preparing for my thesis defence (which is in a few weeks), and I've been seeing my friends!!! more on that later.

I've pretty much given up on my HP blogging as well. Well, there goes that idea. Daily blogging is just too difficult to do at this point, although I did finish book two of Harry Potter, but reading book three's been up in the air since last week. (Gianina and I are going to properly commit starting today!) Book two and three have always been my favourite HP books, so it's been pretty great to be re-reading them. Book four's really the beginning of the terrible feelings train, so I'm preparing my heart.

I also got to go to Valentine's Katipstuck last weekend (it feels like it's been AGES?) and hung out with some of our D&D group + Aly (Matthew, JayMac, and Steven) at the UP Fair until Sunday morning. I've never been a northerner, so going to Katipunan is always a fun and strange experience for me. Okay, fine, we didn't stay at the fair proper for any more than an hour, and we spent most of the night playing games and being untowardly nerdy and geeky to each other, which is a thoroughly perfect evening if you ask me!

I've started another daily blogging thing, #100happydays, on my Instagram. I've totally jumped on a meme bandwagon, but it's only been five days so far, and I do feel as though having a happy anchor for each day's made things a bit easier to deal with. :')

L-R: Ogura Hyakunin Isshu karuta that my twin brought me back home from Japan, one of the pages of my application for final thesis defence, a certificate the DLSU - Writer's Guild gave me after I did a thingie on magical realism, a stolen shot of PICC that I got when mum and I were stuck in traffic, and finally, today's shot of me getting back on the blogging horse.
AND YES, Sunshine is home! :'D She slept over on Wednesday, and we had dinner with Dee, Hakkai, Lime, and mum. We caught up with each other and played terrible sets of charades! It is wonderful having her back even though she's only been gone for six months. :'D She vegged out with mum while I ran important thesis-related errands in DLSU, and I got home just in time to catch them watching the last third of the Les Miserables movie.

Shit, Kam and I have to really finish Les Miserables soon. We swore we'd do it this March, but my defence is this March, so I'm going to beg off until April or something!!! 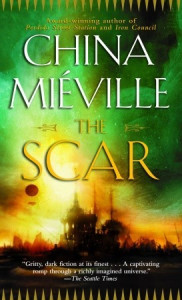 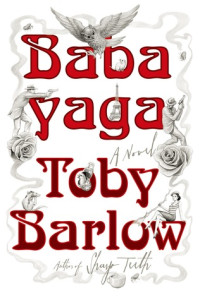 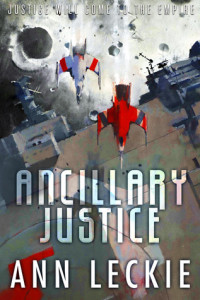 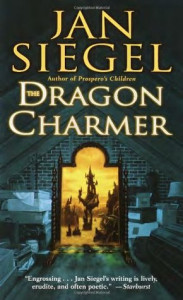 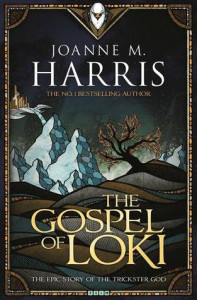 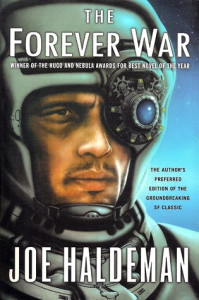 The Scar by China Mieville is brilliant. I had a little difficulty getting into the prose, the same problem I had with Perdido Street Station but after I got into the swing of things, it was very hard to do anything else but read this book. I did wish that there'd be a little more elaboration done on the nature of the Scar, but I'm sure we'll see more of that in the next Bas-Lag books. The entire thing is a lot more emotional than I thought it would be, and the ending just manages to tie it up all so very well.

Babayaga by Toby Barlow was nothing like I expected it would be. It's deliciously written, and the multiple plot lines are braided and tied off very neatly. It was a shorter story than what I thought I would have gotten based on the groundwork laid in the first few chapters, and I could have done with just a smidgen more of the women's histories because Barlow's made such interesting characters that any amount of exposition and backstory would feel small. All the PoV characters are perfect people, but I have a special love for the police officer and his storyline.

Ancillary Justice by Ann Leckie feels like the spiritual successor of Ursula K. Le Guin's Hainish Saga. I kept having to put the book down and catch my breath even though the pacing feels slow in the first half. It's a book that manages to discuss and predict transhuman ethics in a away that feels logical and gripping at the same time. I kept calling Kam up and exclaiming about how similar it was to Le Guin, and how the way it was written gave me such clear pictures, how the PoV character HAD to have some iPod code squirrelled away. (As soon as your AIs start showing artistic inclinations, it may be time to give them their freedom and/or properly integrate them into human society.)

The Dragon Charmer by Jan Siegel is the second book in the Fern Capel series. I'd read the first one, Prospero's Children, back in high school, and enjoyed it a lot! A classmate had received it as a gift from an aunt based in the States, and not being very into fantasy, had given it to me. I'd never gotten around the rest of the series because the bookstores had never seemed to have had the books the years that I waited and searched for them. But when I'd discovered the Lamplighter books, I was reminded of the series, and happily enough, I was able to acquire them on the Internet. There's a rather large time-skip between the first and second novel, conveniently as large as the time I hadn't read the series, and everything's a great deal smaller in scale than I remembered. It's the middle book, so it's likely that the third one will bring it back up to scale.

The Gospel of Loki by Joanne Harris is only slightly more interesting than actually reading the Norse myths they're based on. While the author does try to inject some liveliness and individuality into her telling of the tales, I feel as though it doesn't add anything new to my experience of Norse mythology in general. It would probably be interesting to those who would like a primer of the myths after having watched the Marvel movies, but all in all, I found it largely forgettable. It would have been good to have been given a chance to develop a relationship with Our Humble Narrator (every time Loki refers to himself in that manner, or similar, take a shot and die of alcohol poisoning) and the other characters, but they're as two-dimensional as ever. Fine, Odin is slightly, slightly more interesting, but that's pretty much it. Although it is written well enough.

The Forever War by Joe Haldeman is probably one of the more interesting books I've read. Our narrator's story starts in the 1980s, and ends in 3143, and you'd think that a story like that couldn't be contained in one novel but it's so gracefully written that the movement feels natural. The war in the title refers to one between humanity and an alien race, and a lot of the action occurs across hundreds of years due to time dilation as people use "collapsars" to travel to and from the front. While the military action is tightly-written and intense, I found the brief shots of humanity back on Earth and the colony planets to be so much more interesting, as each vision is hundreds of years apart and so jarringly different from the previous ones. I did have a little difficult with the way sexuality is presented, but not to the point of it being a dealbreaker. This book's been compared with Starship Troopers by Heinlein, so I will have to check it out. :)) 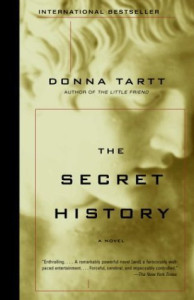 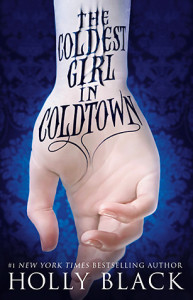 1. S by J. J. Abrams and Doug Dorst
2. The Decline and Fall by Evelyn Waugh
3. The Glass Bead Game by Herman Hesse
4. The Magic Kingdom by Stanley Elkin
5. My Uncle Oswald by Roald Dahl
6. The Luminaries by Eleanor Catton
7. The Magic Kingdom by Stanley Elkin
8. Something More Than Night by Ian Tregillis
9. The Man Who Was Thursday by G. K. Chesterton
10. Tell the Wolves I'm Home by Carol Rifka Brunt
11. The Panopticon by Jenni Fagan
12. The Wise Man's Fear by Patrick Rothfuss
13. Countdown City by Ben Winters
14. Alcatraz Versus the Evil Librarians by Brandon Sanderson
15. Inheritance by Malinda Lo
16. The Flight of the Eisenstein by James Swallow
17. Iron Council by China Mieville
18. A Highly Unlikely Scenario-or, a Neetsa Pizza Employee's Guide to Saving the World by Rachel Cantor
19. Annihilation by Jeff Vandermeer
20. Starship Troopers by Robert Heinlein
Subscribe