It's been nearly a month since my last reading blogpost. None of the books in this post were in my next twenty and I haven't finished reading Catton, Tregillis, and Chesterton. :)) I... will finish those before I dare to crack open another book. Here's hoping that my next book post will be sooner rather than later, and will focus on books from my next 20. 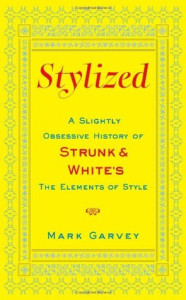 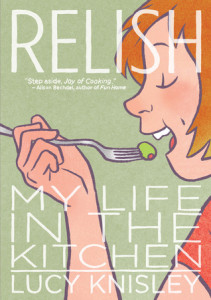 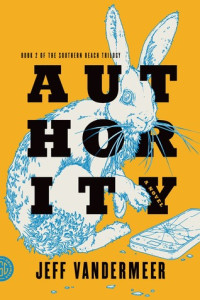 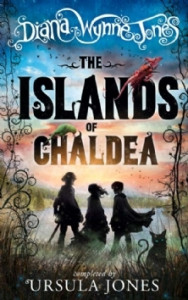 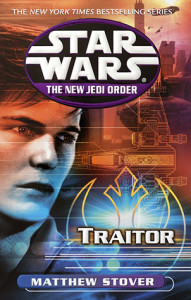 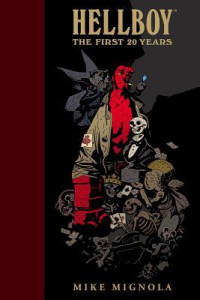 Stylized: A Slightly Obsessive History of Strunk & White's The Elements of Style by Mark Garvey was the book I decided to bring with me to Singapore. It's a relatively slim little thing, and I thought that I'd be able to knock it out on the plane ride over to SG and be able to sip at The Luminaries during our stay, but I was too sleepy during the ride, and too busy during the five days we were there that I ended up pecking at Stylized and nothing else. It was a blessing, really, because I don't think that I'd have appreciated it as much if I had swallowed it all in one gulp. I remember the first copy of Strunk & White I received, back in university. I remember being skeptical when Bunny told me to pick it up in Powerbooks, but I ended up thanking my lucky stars that someone from a liberal arts degree had deigned to share this precious jewel with a well-meaning but ignorant science major. Since then, I've paid the favour forward, passing "the little book" to cousins and friends, hoping that it'll help them as much as it did me. This history was a delight to read, the kind that makes you itch to achieve your own greatness, and I highly recommend it to anyone who's ever benefited from The Elements of Style. Also, I didn't know that White was the E. B. White of Charlotte's Web and Stuart Little and he was such a charming letter writer that I've sworn that I'm going to find a copy of his letters and indulge in them. ahhhh.

Relish by Lucy Knisley. I've been a long time fan of Lucy Knisley and her work (you can check out her webcomic here), so I was really pleased to find out that Kinokuniya carried copies of Relish, a graphic novel about Knisley's lifelong love affair with food. They released it a little over a year ago, and I've been waiting all this time, hoping that they'd sell it here. (Bless Kinokuniya. Bless it so much. I kind of feel a bit teary-eyed just thinking about how its inventory was laid out. The smell. The stacks. I think I need a minute.) Anyone who's read Knisley's comics knows that she has a deft hand with colour and nostalgia, using both to devastating effect in Relish. She even includes lovely recipes from specific times in her life in each chapter of the book!

Authority by Jeff VanderMeer is the second book in the Southern Reach Trilogy. (I talked a little about Annihilation, the first book, over here). I took it slowly because I remember being so creeped out by the first one, and it still freaked me out so badly. The first novel was this constant confusion thing, where we're just as lost as the narrator and her compatriots because of the strange (fucked up, what the hell, area x needs jesus) exploration of the setting, but Authority is set outside of Area X, and I managed to fool myself into thinking that it would be more about the structure of a world after the discovery of Area X, but no, no, Area X is everywhere, everything is creepy, and there are STILL NO ANSWERS. VanderMeer does a masterful job of building up the tension and keying it right up to snapping point. I'm really glad that the last book is also coming out this year and I look forward to being scared out of my mind AND getting some answers to all the questions set up in the beginning. Also I ship Control x Ghost Bird. <3 That means nothing until you read it all.

The Islands of Chaldea is Dianne Wynne Jones' last novel, posthumously published and completed by Ursula Jones. I didn't even know this book existed until I saw a picture of it floating around the Internet, and I was a bit leery of reading it because I wasn't sure what I'd be getting. I haven't read all of her books, but I've read a solid chunk of it, the Chrestomanci and Howl's Moving Castle series, and some of her standalone novels, so I do know what her voice is like. Chaldea was lovely in its own way, but I have to admit that I was a bit disappointed by its pacing, as well as the depth of feeling I've come to associate with her novels. It makes me glad, in a way, that I haven't read all of her previously published works, because I would have hated for this to be my last taste of her. I know it sounds ungrateful, but it's possible that I'd just really looked forward to it and the weight of my expectations may have wrinkled the experience for me.

Traitor by Matthew Stover is the thirteenth novel in the New Jedi Order series of the now non-canon compliant Star Wars Extended Universe. Now, I haven't read a Star Wars book since I was in university, and that was to read the first book of this series, Vector Prime, because a friend told me Chewbacca died in it I wouldn't believe him until I read it for myself. I don't count the prequel novelisations, of course. So when Matthew lent me the battered paperback of Traitor claiming it had changed his perception on life, I was not really expecting that I would be so moved by a Star Wars book. (I haven't been seriously moved by a Star Wars novel since I was in high school, and Jacen and Jaina were in their early teens then, so wow). Then again, Matthew hasn't steered me wrong, book-wise, so I should have prepared myself. I was sick for four days, trapped in bed with a persistent fever where I slipped in and out of lucidity, and I spent those solid moments devouring this novel. It was a bit shocking to realise that not only was Jacen old enough to be the protagonist of his own adult Star Wars book, but Anakin, a precocious toddler when last I looked, was old enough to have died in battle??? Gosh. The writing wasn't magical or anything, but the structure of the story and Jacen's development throughout it was impressive enough that it's made me want to read the whole New Jedi Order series.

Hellboy: The First 20 Years by Mike Mignola, and edited by Scott Allie, is an art book released this year to celebrate Hellboy's 20th year. Hellboy, as I've said before, is my honeybunch, so I was very pleased to get a copy of this in Kinokuniya. The art printed in this book focuses on more recent releases, as a lot of the older art has already been covered in the Art of Hellboy. Each page is a fucking jewel, really, and it's pleasingly presented in hardback with a red cloth spine that looks very fetching beside the black cloth of the Library Editions.

Next 20 Reads:
1. S by J. J. Abrams and Doug Dorst
2. Tell the Wolves I'm Home by Carol Rifka Brunt
3. The Panopticon by Jenni Fagan
4. Countdown City by Ben Winters
5. Adaptation by Malinda Lo
6. The Flight of the Eisenstein by James Swallow
7. Iron Council by China Mieville
8. A Highly Unlikely Scenario -or, a Neetsa Pizza Employee's Guide to Saving the World by Rachel Cantor
9. Starship Troopers by Robert Heinlein
10. The Sweetness at the Bottom of the Pie by Alan Bradley
11. A Farewell to Arms by Ernest Hemmingway
12. A Tale for the Time Being by Ruth Ozeki
13. Lighthousekeeping by Jeanette Winterson
14. Mr. Fox by Helen Oyeyemi
15. Off to be the Wizard by Scott Meyer
16. Marina by Carlos Ruiz Zafon
17. Fortune's Pawn by Rachel Bach
18. The Witch Queen by Jan Siegl
19. Sous Chef by Michael Gibney
20. Dancer by Colum McCann
Tags: books
Subscribe