[Books] how do you do, there's been years between us

This has been saved as a draft for ages!!! I couldn't finish it, and I kept adding, so that just compounded everything. :)) At least it's finally over. Read quite a bit in the month since I last blogged, so yeah. Will probably make a [Life] post soon. 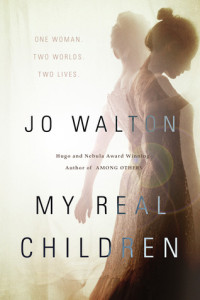 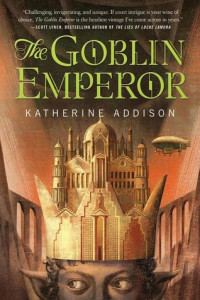 My Real Children by Jo Walton was something I was really looking forward to, considering that I'd had an amazing time reading her other novels. I didn't know what I was in for; while Walton's done a lot of alternative history fiction, and what-if's, I wasn't prepared for the scope of this book. I really recommend this to for anyone who's ever wondered about other paths they could have travelled. I can't really discuss it much because the movement of the story and plot is done in such a way that you feel like giving away one detail could give it all away, that's how cohesive and structured the whole thing is. Ugh. Great book.

The Goblin Emperor by Katherine Addison was on my radar for quite a bit before I actually went and read it. A lot of people were really looking forward to it, and those who did read it were so thoroughly enamoured by it that I was leery of beginning it. Hype can fuck your expectations up but I'd just read a devastating Walton book, so I was convinced that nothing could really follow it anyway, so I might as well read it. UGH. I was so wrong. Addison has written such a fantasy novel and with such elegance and earnestness that it just made me bleeble to myself. The writing is a touch sparse for what I'm used to getting from fantasy settings (although there are a bunch of thees and thous in there), but the characters and plot are wonderful. I didn't realise that we could still have uncynical, non-grimdark fantasy novels! Especially a STANDALONE novel. I've been pushing this on everyone I know, to positive results. 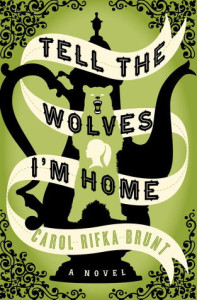 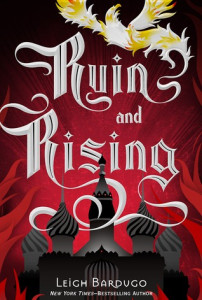 Tell the Wolves I'm Home by Carol Rifka Brunt left me heartsore. Have you ever read the books of Zilpha Keatley Snyder, Ellen Raskin, and E. L. Konigsburg, and just felt carried away into their aesthetic? I used to devour their books and come back to them every time I needed comfort as a child, so I've always been a bit partial to the feel of novels like theirs. Wolves has that feel, and the precocious young main characters, and the familiar themes of loss and moving on, all twisted up in adult flavours and issues. It's really easy to read, and slips by at a pace that surprised me. I really would like to read more of Brunt's work when it does come out.

Ruin and Rising by Leigh Bardugo is the last book in the The Grisha series. It was a marked improvement from the second novel which was almost clumsy enough to dissuade me from continuing on. I've just checked the blog entry from when I read it and I said "occasionally snappy dialogue, almost-diaphanous plot", which still holds a bit true in Ruin. The plot is less translucent, thank goodness, and Bardugo manages to tie up most of her loose ends, and also ties up some ends that were fine on their own. The young adult sudden twist arrived in the latter half of the novel, and it, like the final battle, was almost-interesting. I did enjoy the epilogue a bit, but I think I would have enjoyed it more if I were more invested in the characters. I do have some warm feelings towards two or three, but the rest hardly left an impression on me. It was a good enough run, I suppose. 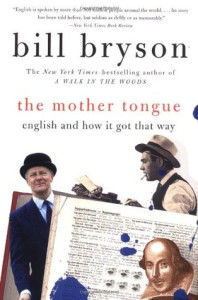 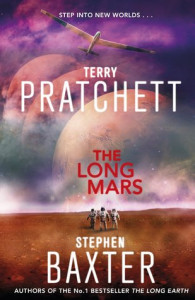 The Mother Tongue: English and How It Got That Way by Bill Bryson is fascinating. It's briskly-written, so you barely feel like you're reading, more like a very pleasant and charming man with a transAtlantic accent is giving you an outline of the history of English. I learned a lot and added quite a few books to my reading pile because of it.

The Long Mars by Terry Pratchett and Stephen Baxter was exactly what I thought it would be: "a sort of 'hump' book with lots more exposition and multiverse building than plot". While the concept of the series is still a sparkling gem like I've never seen, the execution leaves a lot to be desired. There was an attempt to put in quite a few plotlines though, but they sort of die out instead of get resolved, and feel like a framing device for Baxter and Pratchett's multiverse.  Even the characters feel tired and detached from their stories, and if the writing was meant to reinforce their malaise, um, well-done, but I'm hoping that the next book will reinvigorate the series. I expect that reading the whole series in its entirety will be a very satisfying exercise, though. 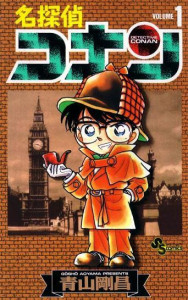 Detective Conan Volume 1 to 56 by Gosho Aoyama, otherwise known as why everywhere I look I see murder and murder weapons. Friends from HSPH got into the series recently, and I remember enjoying it back in high school and college, so I decided to go on a mass Conan-athon. I'm a little over half-way caught up with all the chapters released, and let me tell you that out of the five hundred or so chapters, only a handful were below standard. That's a terrifying batting average. I have to admit that I get the wobbyknobbles from Ran and Shinichi's relationship, but goodness, what a large pile of amazing stories??? WOW. 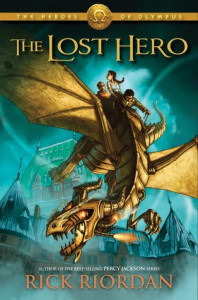 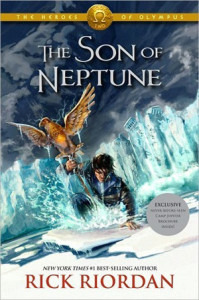 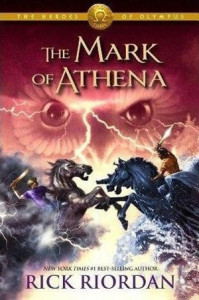 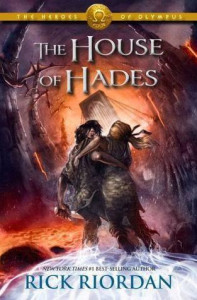 The Heroes of Olympus series by Rick Riordan made me eat crow. I really disliked the Percy Jackson and the Olympians series, and have been a bit openly disdainful of it. But Minuiko's fanart made me curious. I started following her tumblr because of her Tamora Pierce fanart, and I've always thought highly of her taste. So I picked up TLH with much skepticism, and accidentally fell in love with the series. A lot of my problems with the first series have mostly been resolved in THoO: the flaky first person PoV, together with Percy Jackson's messy narration, the 'forced' quality of the world-building, the flimsy character development, are almost all gone. There are still some moments that make me raise my eyebrows in incredulity, but my love for Riordan's characters have eclipsed all the remaining flaws. Riordan introduced a whole caboodle of new characters, all as adorable as curious puppies and kittens, and has managed to make their relationships and circumstances relatable. I am converted. The last book is coming out in October and I am actually really excited about it! 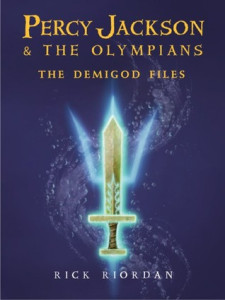 Percy Jackson & The Olympians: The Demigod Files by Rick Riordan was released prior to THoO, and is plagued by the same problems that the first series had and is therefore cute, but not my thing. The end.
Now Reading: 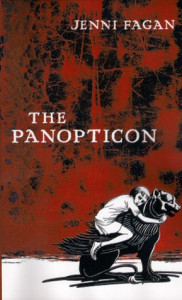 This^, and a PILE of Detective Conan manga.
Reading Next: 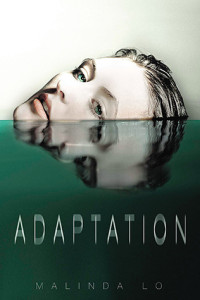 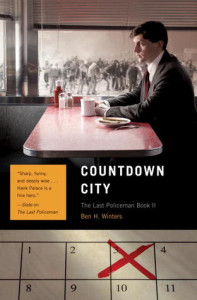 Next 20 Reads:
1. S by J. J. Abrams and Doug Dorst
2. The Flight of the Eisenstein by James Swallow
3. Iron Council by China Mieville
4. A Highly Unlikely Scenario -or, a Neetsa Pizza Employee's Guide to Saving the World by Rachel Cantor
5. Starship Troopers by Robert Heinlein
6. The Sweetness at the Bottom of the Pie by Alan Bradley
7. A Farewell to Arms by Ernest Hemmingway
8. A Tale for the Time Being by Ruth Ozeki
9. Lighthousekeeping by Jeanette Winterson
10. Mr. Fox by Helen Oyeyemi
11. Off to be the Wizard by Scott Meyer
12. Marina by Carlos Ruiz Zafon
13. Fortune's Pawn by Rachel Bach
14. The Witch Queen by Jan Siegl
15. Sous Chef by Michael Gibney
16. Dancer by Colum McCann
17. The Little Friend by Donna Tartt
18. Diamond Age by Neal Stephenson
19. Interpreter of Maladies by Jhumpa Lahiri
20. Milk: the Surprising Story of Milk Through the Ages by Anne Mendelson
Tags: books
Subscribe