Currently engaged in a Temerairethon with Kam, so I've got a couple of Temeraire re-reads on here, and I'm reading Black Powder War right now. Figure I should post what I've read these past two months before 2015 sneaks up on me. Mostly 2014 releases, but I did chip at my Twenty Reads (a very small chip) and added two new things to it. These past two months have been filled to bursting with good books, with probably only two disappointments, so it's been grand even though I've mostly been reading during stolen moments, whole novels read in the loose minutes I find at the bottom of a day.

Have realised I've been reading mostly male authors this year, so I guess I'll make up for that next year. I'll probably try to make up for blogging next year as well; things have been busy, in a good way, so there's very little time for talking about life when one is trying to make it through life in one piece :)) So many things have been happening, good things, unbelievable things, terrible and distasteful things. I try to hold on to them and write bits out in my paper journal but it's not really the same, especially when those are squished between test answer keys and hurried calculations of standard concentration. I can't pick out my thoughts from the work, and that is my fault as I am a one-notebook kind of woman, too scatter-brained to commit to having to carry more even though my bag could accommodate a whole clan of notebooks for a whole range of ideas.

I've already compiled a list of 2015 releases, even though it looks pretty incomplete as of yet, and it looks a lot less hectic than this year, so I figure I'll have a lot of time to go through my reading pile. I've barely touched it this year, what with the neverending, evergrinding release mill. I'm not complaining! It's been a great year of good reads.

That's pretty much it. I've got to finish checking some exams now! No promises about blogging, but I really would like to say a few things about my life, and still be able to do a decent round-up for the year's reading. The holiday season's nearly here, so, soon, I guess. If all goes well and I don't fuck up completely. :D 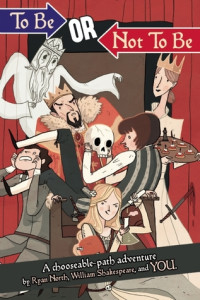 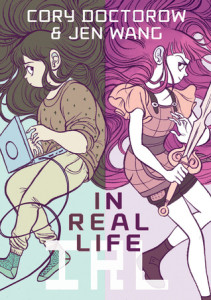 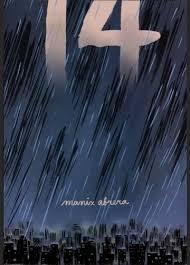 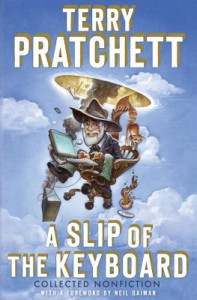 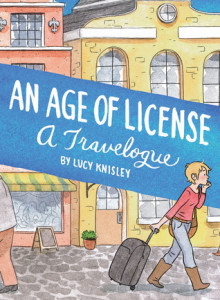 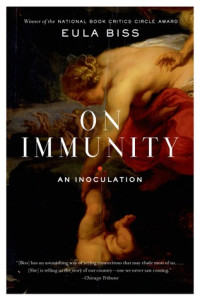 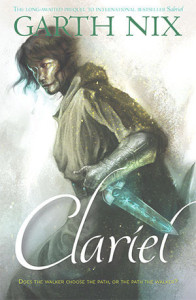 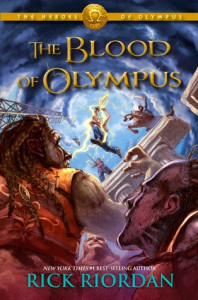 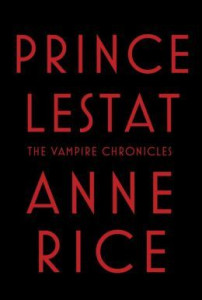 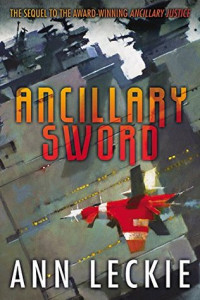 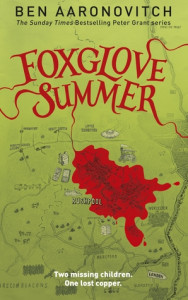 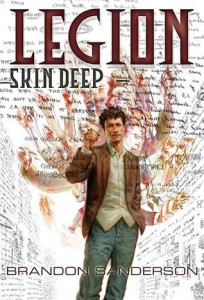 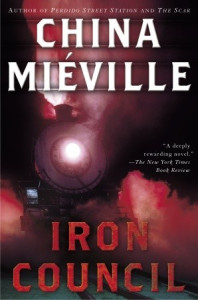 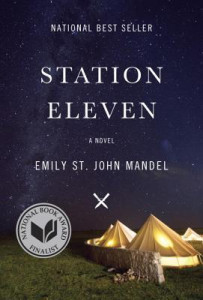 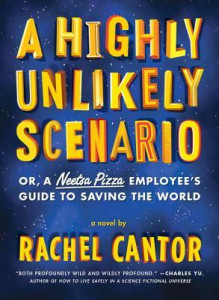 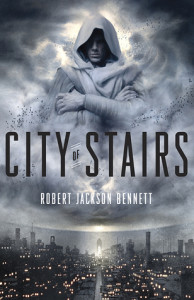 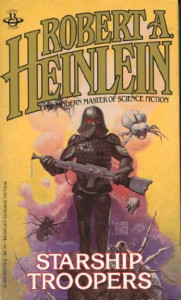 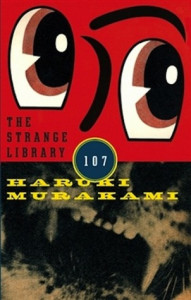 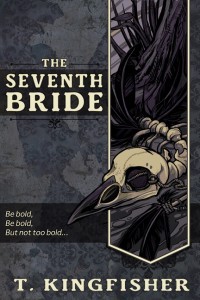 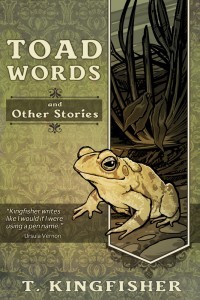 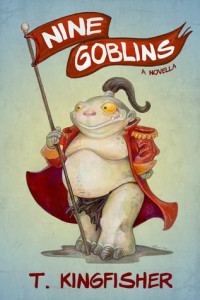 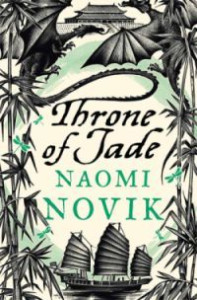 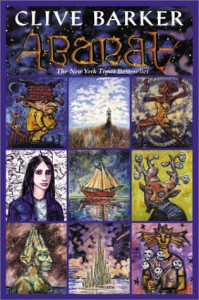 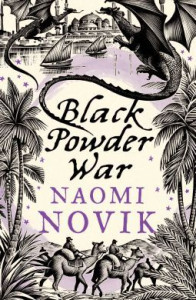 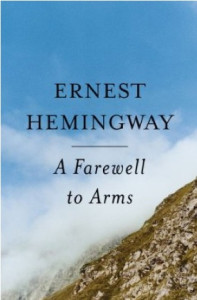 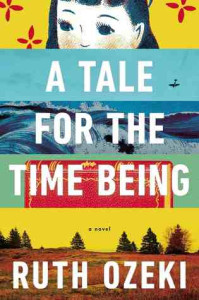 Next 20 Reads:
1. Lighthousekeeping by Jeanette Winterson
2. Mr. Fox by Helen Oyeyemi
3. Off to be the Wizard by Scott Meyer
4. Marina by Carlos Ruiz Zafon
5. Fortune's Pawn by Rachel Bach
6. The Witch Queen by Jan Siegl
7. Sous Chef by Michael Gibney
8. Dancer by Colum McCann
9. The Little Friend by Donna Tartt
10. Diamond Age by Neal Stephenson
11. Interpreter of Maladies by Jhumpa Lahiri
12. Milk: the Surprising Story of Milk Through the Ages by Anne Mendelson
13. Red Shirts by John Scalzi
14. An Astronaut's Guide to Life on Earth: What Going to Space Taught Me About Ingenuity, Determination, and Being Prepared for Anything by Col. Chris Hadfield
15. Waking the Merrow by Heather Rigney
16. A Visit From the Goon Squad by Jennifer Egan
17. Fulgrim by Graham McNeill
18. The Master & Margarita by Mikhail Bulgakov
19. Age of Innocence by Edith Wharton
20. Dawn by Olivia Butler