Decided to put off my bullet journal post until I've finished January. I'm excited to do it, actually, but I'm not looking forward to scanning/taking pictures of my "spreads". :))) The good thing is that Ive finally finished decorating the cover of my bujo; I had to cover it with plastic so that I would stop fiddling with it and adding more things to it.

I'm still reading Cloud and Ashes (finally a third in after ages of lingering at the beginning) but I'm reading it at the same time as Moonwalking with Einstein by Joshua Foer. My friend, Josh, turned me on it, and I'm also more than halfway through that, like at a sixth of the time I've invested in Cloud and Ashes.

I'm also 8/13 episodes into the second season of Voltron: The Legendary Defender but I'm putting the rest to the side until I finish some work and beat some deadlines. I'm not sure there's enough episodes left for as much story and development I want out of this season, so I can only hope there's a third one in the offing.

Other cool things have been happening as well but I never know how to talk about my life on this blog, so here's my reading for this week instead :)))
---
Finished Reading: 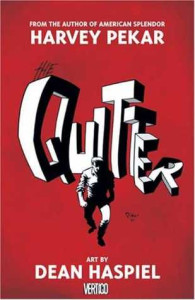 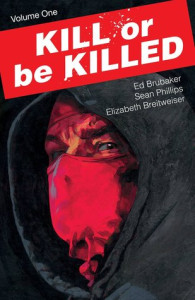 The Quitter by Harvey Pekar and Dean Haspiel was a stressful read. Like, a lot of what I read is stressful, but The Quitter was real life stressful, like you wanted to take the MC by the shoulders and sit him down and be all like, SON, you gotta stick with something. Which is, of course, the entire point of the narrative. Pekar manages to share his life story with us to great effect. It's easy to want to shake him, as I did, but of course all of this is in hindsight, where it's easier to tell him what he should've done. He got to experience so many things because he quit a lot, and he, ultimately, was able to still have a satisfying family life and settle down despite so many false starts. The art was great, and provided a good foil to the writing, balancing it out perfectly.

Kill or Be Killed Volume One by Ed Brubaker, Sean Phillips, and Elizabeth Breitweiser SO I went on a major Brubaker and Phillips tear in 2015 and I really loved majority of what I'd read, so I was really excited to hear that the issues comprising the first volume of Kill or Be Killed were out. I used to be less patient about reading series, trying to keep up with the publishing curve, but my schedule won't let me do that anymore. Good call, because I don't think I could have managed to go from one issue of this series, wait AN ETERNITY, then get the next. Reading an entire arc, then waiting, is less torturous. You get to really chew on it while waiting. Anyway, the usual Brubaker tropes are present in this work, misanthropic man with complicated relationship with young woman, some killing, a lot of great inner discussions of morality that really make me say YAAAAS. But this time around, we're starting with a slightly younger protagonist, a 28-year old grad student, and Brubaker digs up some really interesting stuff about his relationship with his father and his father's relationship with art and life. The entire plot starts because our boy tried and failed to kill himself, causing a really demonic version of Death to make him pay for his continuing existence by murdering evil people. I love how insular and intimate Brubaker and Phillips' work tends to be, so I really dug how much the protagonist is in his head, and just how he realises that he wants to live, meaning how willing he is to kill to survive. I'm probably biased, but YAAAAS. 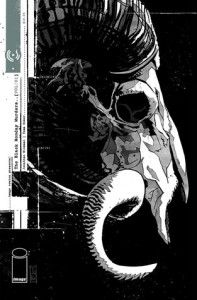 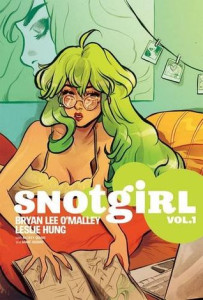 The Black Monday Murders Volume One: All Hail, God Mammon by Jonathan Hickman, Tomm Coker, Michael Garland, and Rus Wooton Picked it up because I saw the whole volume was out when I was poking around for Kill or Be Killed. Was very pleasantly surprised considering I haven't read anything else by Hickman. The first issue in the volume was double-sized, which I didn't know about so I thought that Hickman was just a master of pacing and storytelling. I mean, he is, because the regular-sized issues manage to pack a hella lot of story in a single issue. Premise is a bit familiar already, powerful family deals with the demonic to maintain power and riches, etc., but MAN, the execution is stellar, fifty punches with every page. Would recommend, please provide yourself with a small basin as your face might melt off while reading.

Snotgirl Vol. 1 by Bryan Lee O'Malley and Leslie Hung Not what I expected but TOTALLY on-board. A lot of people have been saying that BLO'M's fashion sense is really on-point, so it's really fun to see him writing a story where the main character is a well-known fashion blogger in-story. I've read that Leslie Hung designs a lot of the outfits, and ngggh Leslie Hung's art is so wonderful I didn't know about her until I read Snotgirl but I immediately followed her accounts on every kind of social media after I read the first issue. I don't want to wreck the premise of Snotgirl, so all I'm going to say is that it's a good book over-all, a bit weak in executing some parts, so I gave it a 3.5/5, but I can tell it's got so much potential to tell a really unique story. 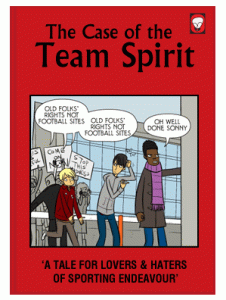 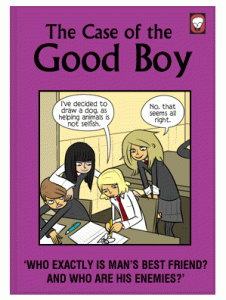 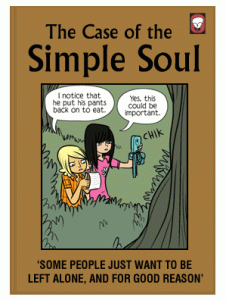 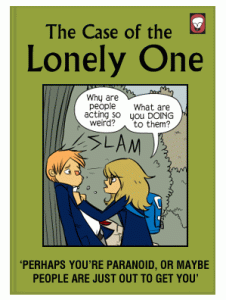 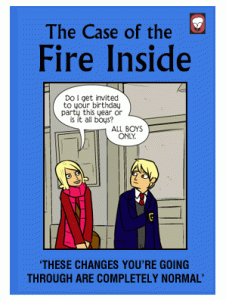 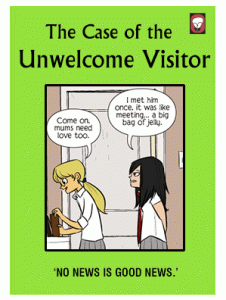 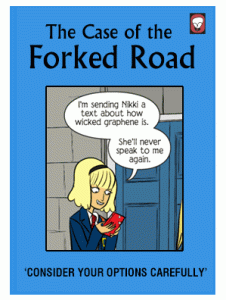 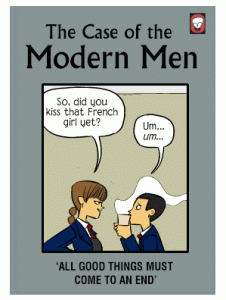 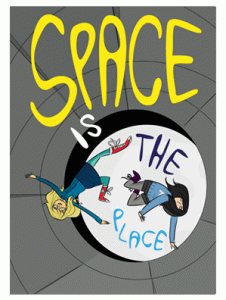 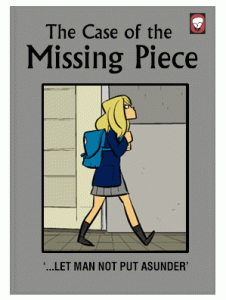 Bad Machinery Volume 1 - 9 by John Allison I told you all I was going to mainline Bad Machinery, AND BOY HOWDY, DID I. There is nothing wrong about Bad Machinery. The art is unique and ever-improving, Allison allows his characters room to breathe and grow, the storylines are WONDERFUL, WONDROUS, much wonder many wow, and I was sceptical when I read the first case (it is a series of young kids being detectives!!! with supernatural elements!!!!!! wow!!!!!) but I was too attached by the second volume to even consider letting go of it. It's also laugh out loud funny, if that helps. Please read this wonderful series and fall in love with them all. Worth the binge read, even if it took place from 2200 to 600.
Subscribe